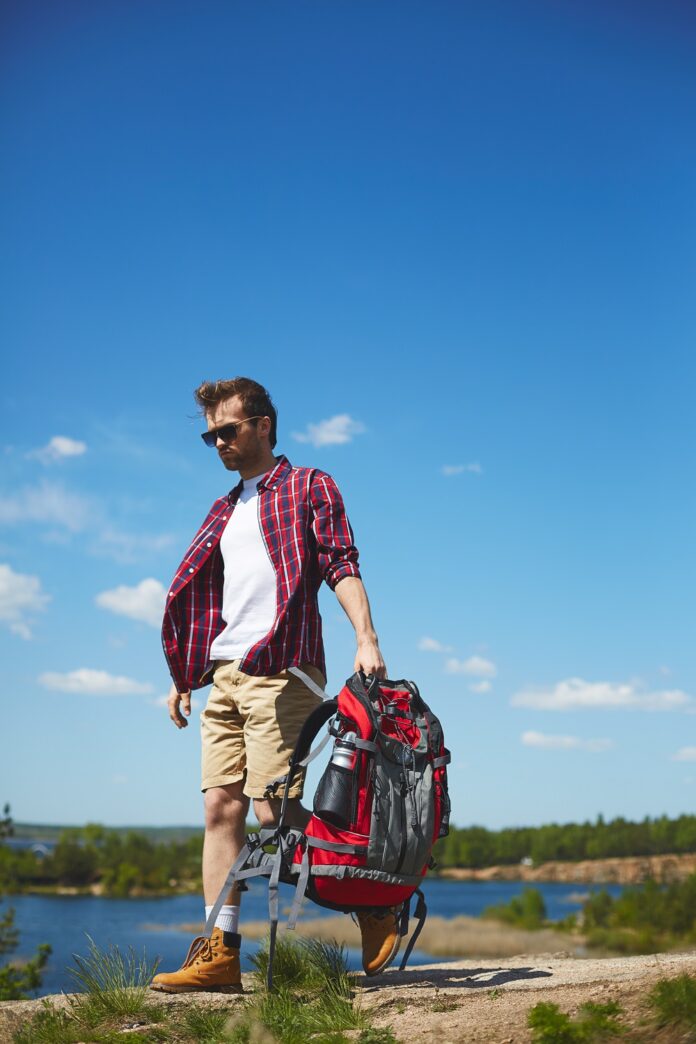 House Republican leaders have taken the extraordinary step of curtailing Rep. Dana Rohrabacher’s (R-CA) ability to conduct official business out of fear that he is too compromised by his ties to Russia.

Rohrabacher has drawn scrutiny for his longstanding links with Moscow, his closeness to Wikileaks founder Julian Assange, and his recent willingness to allow his subcommittee to be used for

In response, the House Committee on Foreign Affairs has placed heightened restrictions on the trips abroad that he can take with committee money as well as the hearings he can hold through the subcommittee on Europe that he chairs.

When the California congressman made a trip this summer to see Assange, who is holed up in the Ecuadorean embassy in London, he had to do it on his own dime. A congressional source told The Daily Beast that Rohrabacher had requested committee funding for the trip but was denied. The congressman’s staff confirmed that he ended up using his own money though said he had planned to as it was a side trip from his wedding anniversary celebration on the Iberian Peninsula. Still, they admitted he was facing new restrictions.

Congressional leaders are often loathe to interject in each other’s jurisdictions, let alone level such an intra-party admonishment. But anxiety over Rohrabacher and his favorable disposition to Moscow has been brewing within GOP circles for months, if not years.

Rohrabacher has long called for closer relations between the U.S. and Russia, to the point that the FBI warned him that he was being potentially recruited as a Russian spy. But it was his use of congressional resources in pursuit of those better relations that led GOP leadership to act.

Last summer, Rohrabacher planned to use his subcommittee to hold what critics saw as a show trial of Bill Browder, an American-born Putin critic who was the driving force behind a U.S. law, the Magnitsky Act, sanctioning Russian officials for human rights violations. Rohrabacher had planned to confront the former businessman with a feature-length pro-Kremlin propaganda movie that sets out to destroy his reputation. Rohrabacher had been given the propaganda film by one of Putin’s top officials at a secret meeting in Russia.

Rohrabacher also had wanted to call at least two witnesses linked to the Russian authorities. Those witnesses including the director of the propaganda film and the lawyer Natalia Veselnitskaya, who was at the notorious Trump Tower meeting with members of Donald Trump’s family and campaign.

Ultimately, the plans were scrapped when House Foreign Affairs Committee chairman Ed Royce (R-CA) got wind of them. But Rohrabacher’s Capitol Hill office still promoted the movie at an event at the Newseum in Washington, D.C. He and his chief of staff Paul Behrends, along with Veselnitskaya, a close associate of Putin’s Prosecutor General, and Rinat Akhmetshin, an ex-Soviet military intelligence officer, had dinner at the Capitol Hill Club, a private members’ establishment for Republicans later that evening.

In an email sent after this article was posted, Grubbs denied that Rohrabacher had intended to have Veselnitskaya testify in a hearing. He also said that while committee staff intern did send out an email touting the movie screening, that intern subsequently denied sending it. “There is suspicion that someone else used her email,” Grubbs added.

Either way, Behrends was fired as staff director of Rohrabacher’s committee after both The Daily Beast and The Atlantic reported on those plans.

That wasn’t the end of Rohrabacher’s attempts to use taxpayers’ money to wade into contentious areas. While congressional bodies continued to examine the relationship between the Trump campaign and Putin’s vast state intelligence apparatus, Rohrabacher proposed a parallel hearing on the Kremlin’s dealings with the Clintons. That request was also denied, although Grubbs said Rohrabacher felt vindicated by reports examining Russian efforts to influence or infiltrate the Clintons.

The congressman has also attempted to broker a deal with President Trump to pardon Assange, who was accused of working with Russian intelligence agencies to sabotage Hillary Clinton’s presidential campaign.

In the past Rohrabacher has used subcommittee hearings to approvingly compare Putin to Trump, introduce pro-Russian conspiracy theories into the congressional record, and allow pro-Russian voices to cast doubt on the work of America’s intelligence agencies. Since his botched effort to host the anti-Browder film, however, Rohrabacher has not requested a controversial subcommittee hearing.

“He had thought of another trip to Russia,” Grubbs said, “but did not formally propose it owing to scheduling issues.” He was approved for a codel to Spain however.

Sources say that this may be a convenient coincidence, as members of the foreign affairs committee have been alerted to deny his requests if they appear to be thinly veiled efforts to give a microphone to pro-Russian interests and voices.