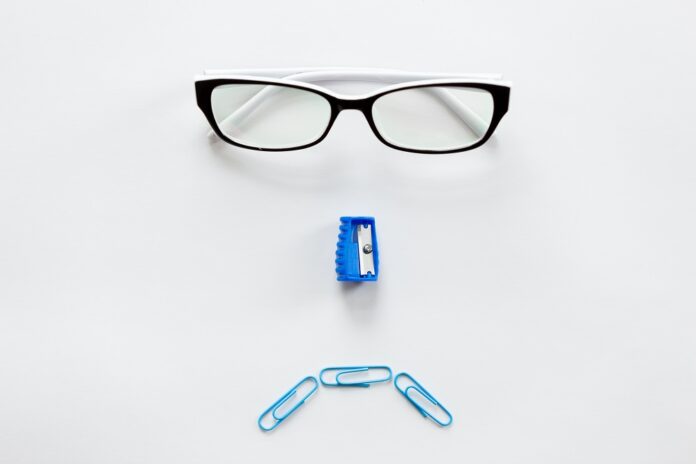 Mitchell pointed out to Pence that “you now have the president’s lawyer getting millions of dollars from companies that he says he can get access, including one company that had a Russian connection. Is that draining the swamp?”

Pence dismissed the scandal, and tried to distance himself from it.

“Well, what I can say is that, that private matter is something I don’t have any knowledge about, and the White House issued a statement saying the same,” he said.

Pence’s comments come a day after we learned that the Novartis pharmaceutical company provided Trump’s attorney, Michael Cohen, with $1.2 million in payments beginning in February 2017. Cohen doesn’t have any background in health care policy, and in a statement, Novartis admitted he did no real work for them

As Talking Points Memo details, Novartis entered into the agreement with Cohen shortly after Trump ramped up his rhetoric against pharmaceutical companies. On January 11, 2017, then then-president-elect accused them of “getting away with murder.” Norvartis’ statement says it “believed Michael Cohen could advise the company as to how the Trump administration might approach certain US healthcare policy matters.”

Novartis wasn’t alone — AT&T also provided Cohen’s shell company, Essential Consultants, with $200,000. Like Novartis, AT&T says Cohen did no “legal or lobbying work,” but the company made the payment while it was seeking approval from Trump’s Justice Department to merge with Time-Warner.

Essential Consultants is the same shell company Cohen used to make a $130,000 hush payment just before the election to an adult film actress who says she had an affair with Trump. Trump initially claimed to have no knowledge of the payment, but was contradicted last week by his lawyer, Rudy Giuliani, who told Sean Hannity that Trump reimbursed Cohen for the payment in installments throughout 2017.

Giuliani has since retracted his claim about Trump reimbursing Cohen, but the White House has yet to provide an alternative timeline. On Wednesday, Press Secretary Sarah Sanders referred reporters’ questions about the Cohen scandal to Giuliani.

Giuliani admits he doesn’t know what he’s talking about

In short, Cohen appears to be at the center of a major pay-for-play scandal involving the president of the United States. But for vice president, it’s apparently nothing more than a “private matter.”

During another portion of the interview with Mitchell, Pence urged special counsel Robert Mueller to “wrap it up.”

“Our administration has been fully cooperating with the special counsel, and we’ll continue to,” Pence said, ignoring a question about whether he shares Trump’s belief that the investigation is a “hoax.”

What IS “BUSINESS OF MACHINING” CNC?

What is EDI (Electronic Data Interchange)?